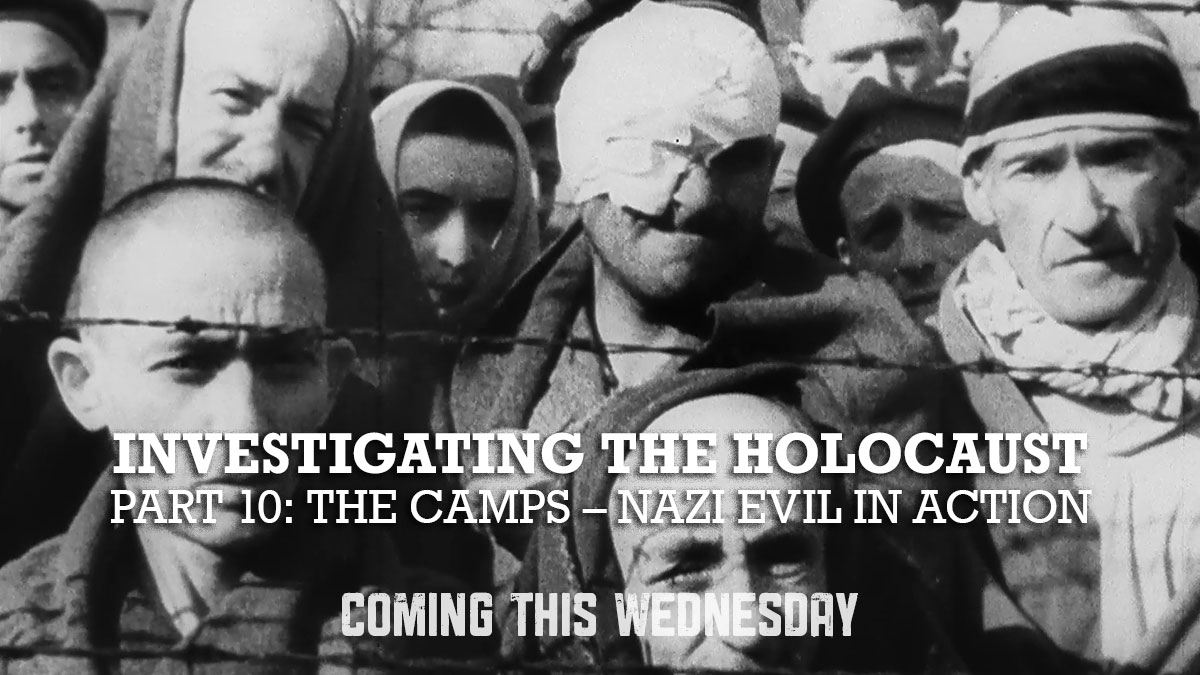 Going Straight to the Source

Primary sources connect us to our history and the people who made it. President Roosevelt created the FDR Presidential Library and Museum with this in mind, turning over the records of his administration to the national trust (along with a great deal of private property). The FDR Library uses its store of millions of documents and artifacts in the context of exhibits in the museum, while researchers, historians, and academics access the collection to create new work with new understanding of our past.

But the education department introduces young people to primary sources to help them deepen their understanding of history and the human experience while developing their critical thinking skills. This aspect of mission becomes more important when you consider the shortcomings of the American education system.

For example, today (Jan 27, 2022) is International Holocaust Remembrance Day, so named because this is the anniversary of the liberation of Auschwitz (77 years ago). In 2020, a survey of American adults age 18-39 found that 63% of them weren’t clear what the Holocaust was.

Two thirds. A percentage like that is a blow-out landslide in an election, and this group somehow doesn’t know about an event that bent the 20th Century in half. 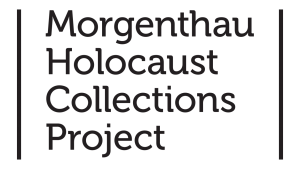 With this in mind, we’ve been working with the FDR Library on their Morgenthau Holocaust Collections Project (logo design by Drake Creative), an effort to digitize the substantial Holocaust-related archival materials at the Library and make them publicly available and searchable.

Our role has been to bring specific materials or aspects into public awareness and create greater access for everyone. Here are some of the projects we’ve completed over the past three years.

Investigating the Holocaust
Originally produced by Pare Lorentz (FDR’s filmmaker) and directed by Stu Schulberg, the documentary Nuremberg was completed and released in Europe in 1948. It documents the first Nuremberg Trial and was released in Germany to help Germans understand the extent of the crimes Nazis committed. The War Department (on year later renamed the Department of Defense) prevented its release in the US because Germany had become an ally and the Soviet Union an adversary.

The two minute trailer for the series

The film is remarkable in that it documents the first trial in history that used film as evidence. The Nazis meticulously recorded their actions for posterity. Prosecutors used their extensive documentation of the horrors they committed to convict them.

We edited the film – an at-times shocking example of primary sources – into 14 stand-alone segments addressing the rise of Nazism and the onset of World War II, as well as the findings of that first trial.

We also worked with FDR Library Education Specialist Jeffrey Urbin to design a curriculum guide for middle and high school teachers, referencing both the films and primary source materials in the Library’s collection.

We had no idea what the reception would be for a black and white film of a trial that happened over 75 years ago. Investigating the Holocaust is approaching 700,000 views in social media, and it’s been picked up for broadcast on Swedish Public Television. (This is the first of two series we’ve had picked up for television broadcast, the other being The Roosevelt Story/At Home with the Roosevelts, which had 10 episodes broadcast by CSPAN History.)

Examining the American Response to the Holocaust: Digital Possibilities
In October, 2021, we brought together 500 academics, historians, archivists, and museum staff for a virtual conference taking a look at advances in digital humanities and how increased access to archives, along with increased computer power, are making it possible to understand history at deeper level than ever before.

We employed systems that allowed participants to participate face-to-face and present multimedia content all within specific branding guidelines for the event and its hosts. Each of the 15 sessions was recorded, broadcast to the broader public, and permanently resides on the FDR Library’s website. To date, nearly 50,000 people have watched the sessions from this conference.

Never Again is Now Teachers Conference
This one-day, follow-up conference in November, 2021, was tailored specifically to middle and high school teachers, informing them of new and free-to-use resources to educate their students about the Holocaust and history in general. Subjects covered civic engagement, ideologies that led to the Holocaust, approaches to impactful and thoughtful learning, and how learning about the Holocaust provides a means to build critical thinking skills.

All five were recorded and now live on the FDR Library website as an educational resource for teachers.

As a design firm, Drake Creative actively seeks meaningful projects that have a lasting impact, and we’ve been fortunate in that so many of our clients – like the FDR Library and their private-sector partner the Roosevelt Institute – take us places few designers get to go. When your projects create the opportunity for new learning and exposure to people doing great work at the top of their field, it’s easy to stay inspired.

These connections help us see, in deeper and deeper ways, the importance of our humanity finding its way into messaging. In this way, we become translators more than designers, understanding what the client needs to say, and transforming that into communications that are clear, concise, and compellingly visual.

And while that’s all fun and good, having the opportunity to see the positive impact it can make outweighs any of it, and that’s why we keep doing what we do.